Our plane trip to Miami went well for the most part. Of course there was the requisite waiting in various lines for lengthy periods of time. But one thing was very different: we got to walk on the tarmac and climb the stairs to get into the airplane, like they used to do in the old days. I guess something was wrong with the jetway. However, before I could get to the tarmac, I was informed I had been selected for extra screening. So Yoli and the kids walked on, while I stayed behind to take my shoes off and let a security person swab my clothes and luggages checking for contraband substances.

This trip has mostly been spent in the company of family. Adventure and exploring were overdue.
END_OF_DOCUMENT_TOKEN_TO_BE_REPLACED

END_OF_DOCUMENT_TOKEN_TO_BE_REPLACED 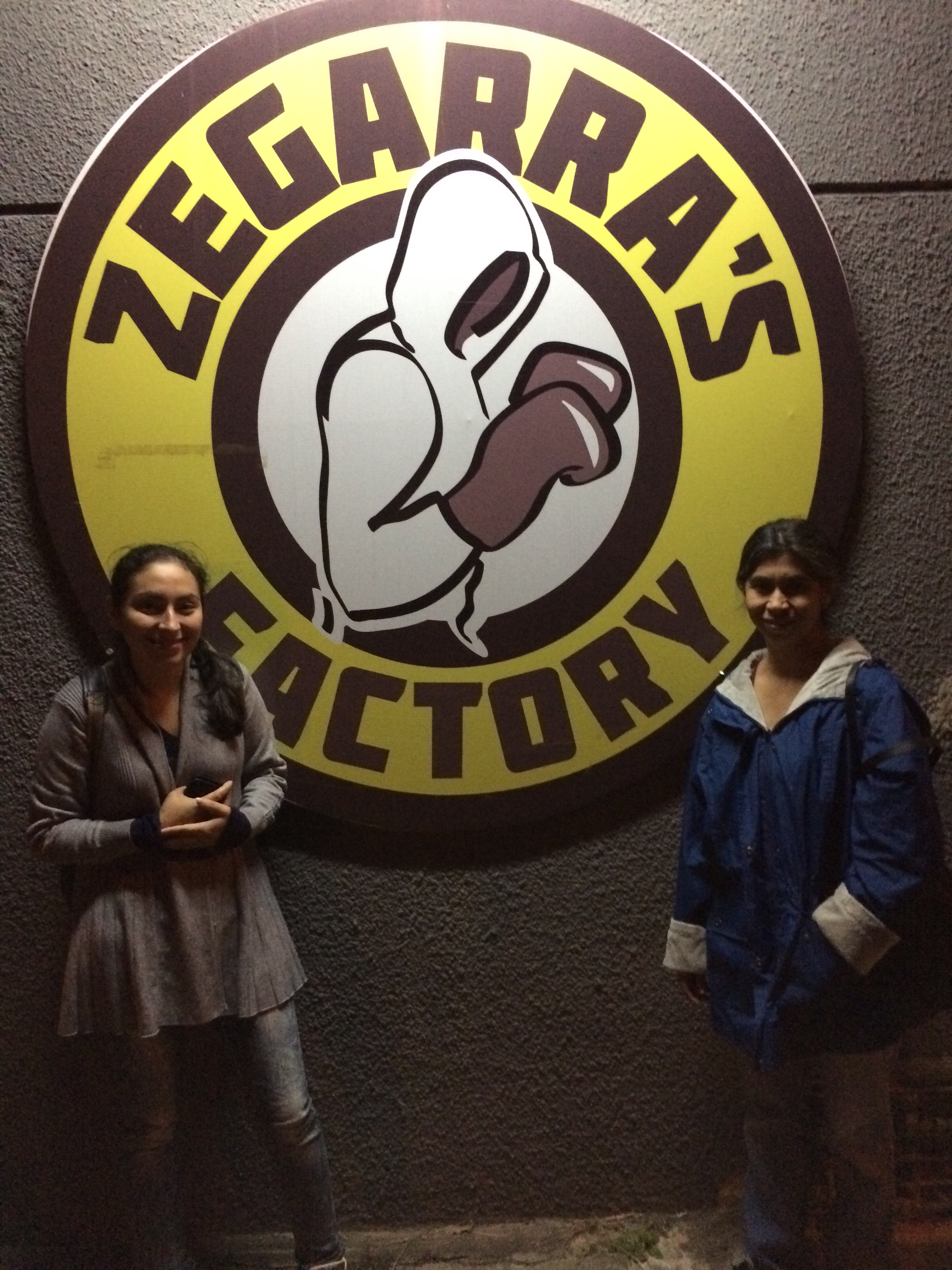 We got off to a slow start Friday. Eventually it came time to run the kids through their first showers of the trip. Electric showers.