Quick note: I have posted the following photo entries in such a way so that scrolling from the top of the page you’ll go from our earliest to newest photos. The photos start in La Paz, where our trip began three weeks ago. 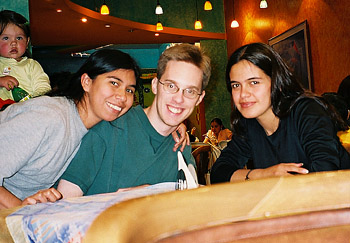 After arriving in La Paz, Yoli and I meet with a friend. 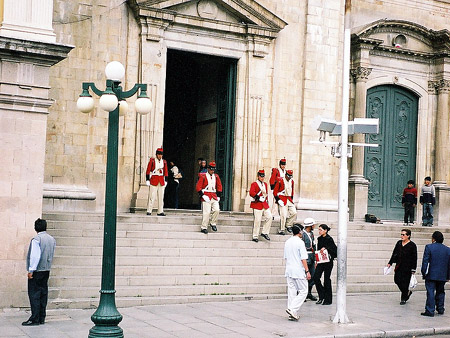 The Colorados at the Cathedral in La Paz perform a changing of the guard. 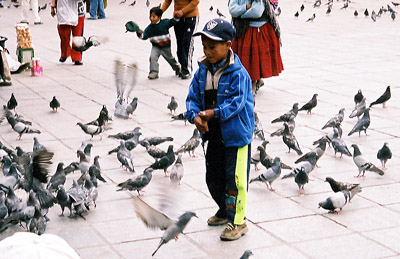 The plaza in La Paz has LOTS of pigeons. Kids love charging into groups of the pigeons, scaring a flock to take to the air. 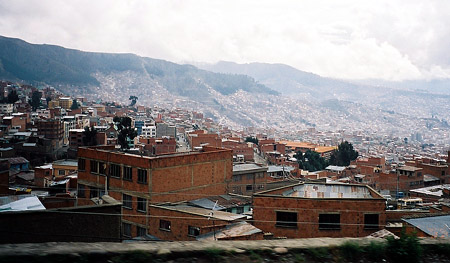 Apparently word of the sword-wielding Bryan from Ferguson, Mo. has reached Bolivia. 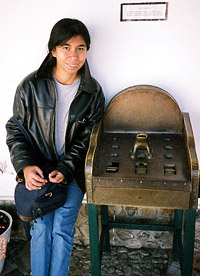 Yoli’s dad used to play a coin-toss game like the one she’s standing next to here. 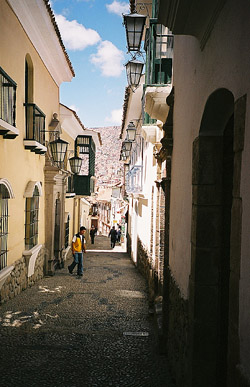 Jaén street is one of the few remaining links to La Paz’s colonial past. It is home to four great museums, including one dedicated to Bolivia’s lost Pacific coastline. 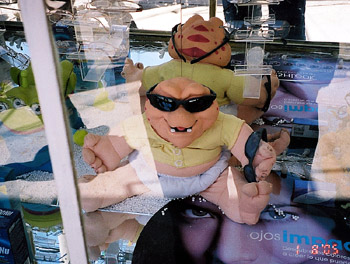 I thought my dad would appreciate knowing that “Dinosaurs” even made it to Bolivia. “NOT THE MAMA!!” 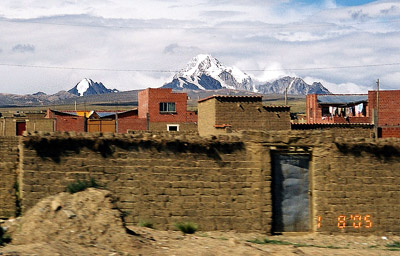 A view of the spectacular mountains outside El Alto (the sprawling city the spreads over the Altiplano next to La Paz) as we travel to our next destination. I wish we could have gotten a clear shot of Illimani, the main mountain that towers over La Paz. Oh well.