Photos from our time so far in Santa Cruz.

The road between Sucre and Santa Cruz is being paved. After a few hours, we reached a point where the road is closed for most of the day. Enterprising local folks have set up food stalls up and down the road for those unfortunate souls who get trapped there. We didn’t know this was coming, so we were afraid we had come to a blockade. Thankfully we only waited about 15 minutes there before the road opened and traffic started to move again. 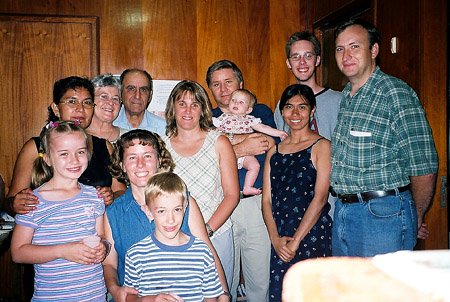 A birthday party for Rena, secretary at the studio at Hebron Seminary 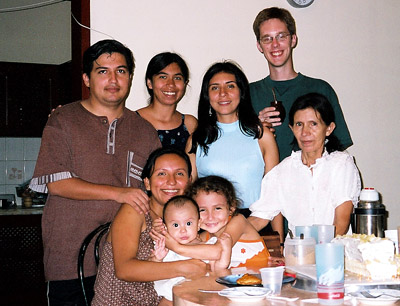