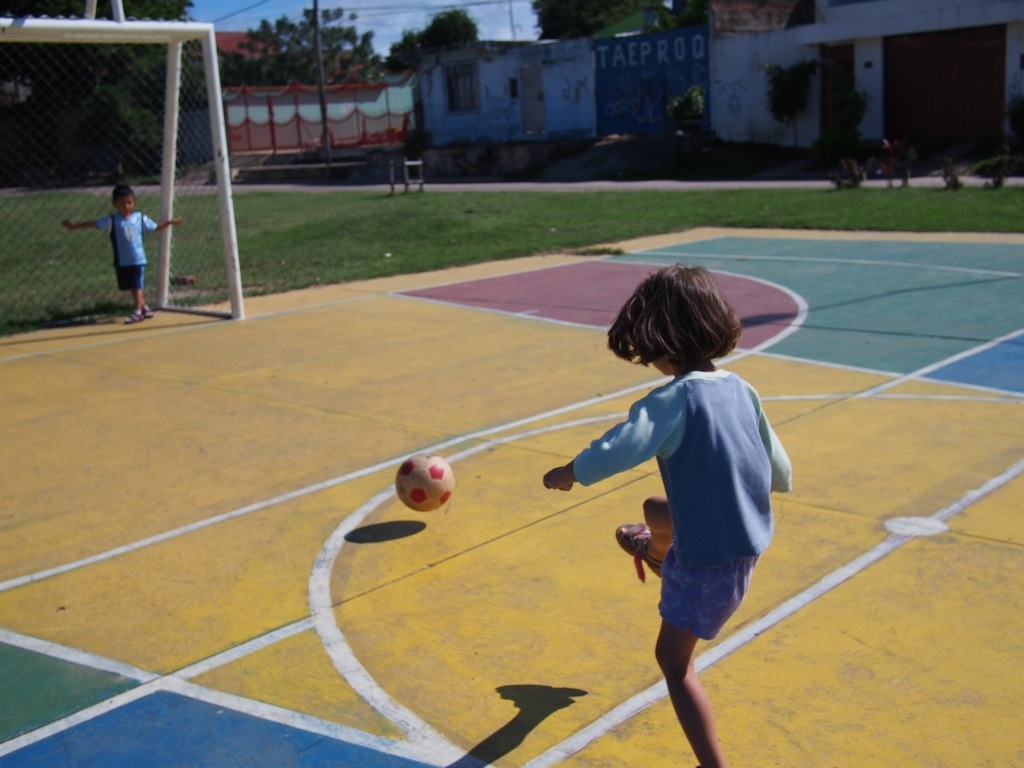 This morning Yoli’s sister came over for breakfast. She arrived late because she overslept and then ran out of gas — but thankfully we still had some pancakes left.

Eliza took us to Don Hector’s house. I took the kids over to the soccer field to play for a while. They played a bit of soccer with Kuko before we headed back.

As we were doing so, the natural gas truck came down the street. Everyone scrambled to get their empty tanks to exchange them. They weren’t stopping for Don Hector, so we yelled and whistled at the truck. These days they ration the gas — each family can only buy two tanks each time. There was a military police officer along to enforce the limit. It’s not clear to me why this is necessary, when Bolivia has one of the world’s biggest natural gas reserves, but there it is.

Jadzia was happy to get a new Real Potosí jersey from Don Hector. He first got her one when she was small, and that one fits Josie or Joseph now.

Before lunch, Yoli offered her dad a haircut. You would think he would jump at the chance, but there is a cultural thing here. Sometimes Bolivians like to be begged. They don’t consider it proper to answer “okay” right away. Anyway, he came around and Yoli gave him a nice trim. But we ran into the same thing when we offered to take his laptop and install some free games. He hemmed and hawed, and so we dropped it. But when it was time to go, he asked “Aren’t you going to take the computer?”

Eliza came back to take us home, which was nice as we avoided any bus fares. Back at the guest house, Yoli’s friend Dora was waiting at the door for us. She brought some lovely breads and stayed for tea and a visit. Our kids entertained themselves outside playing with the guest house kids. 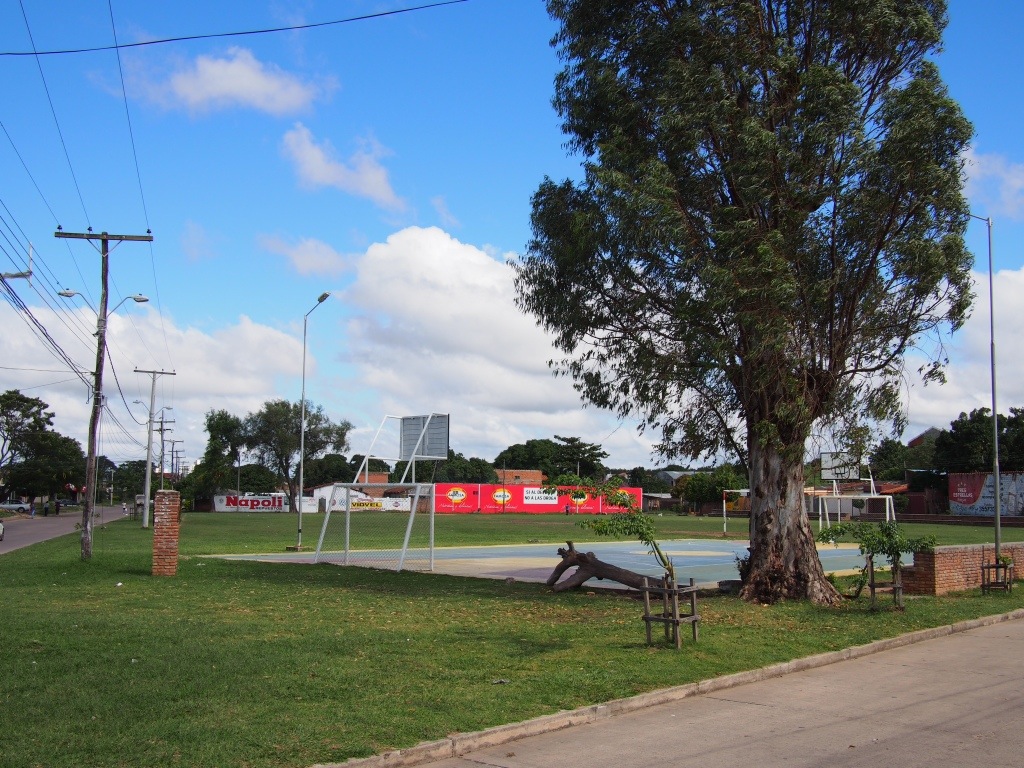 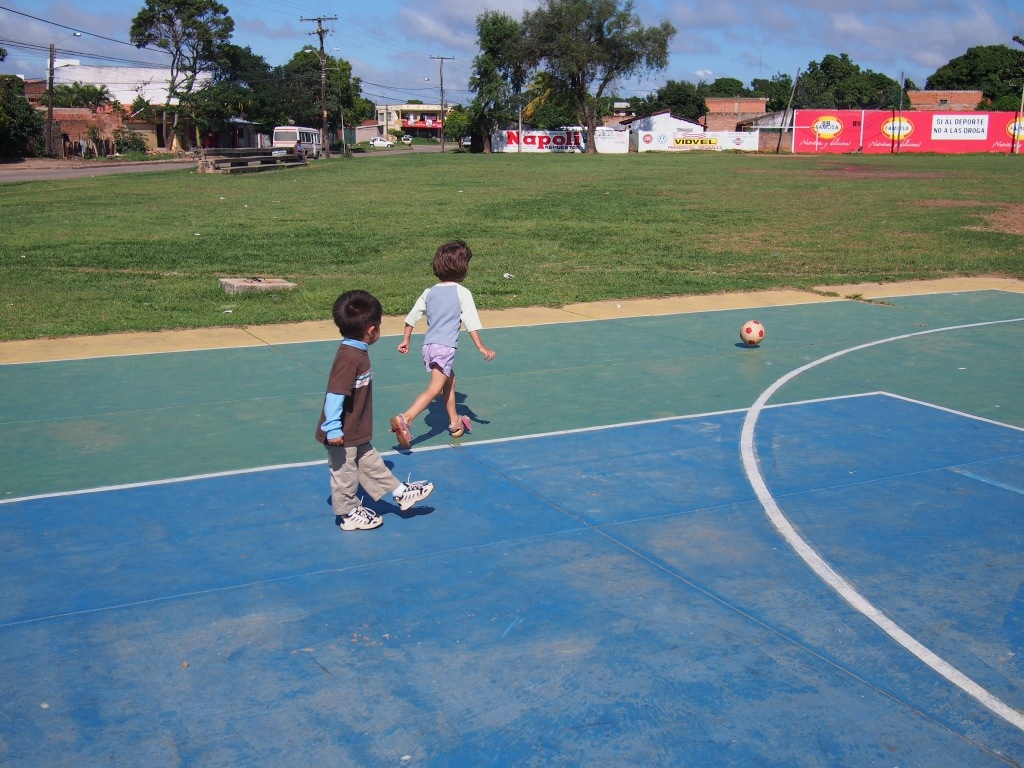 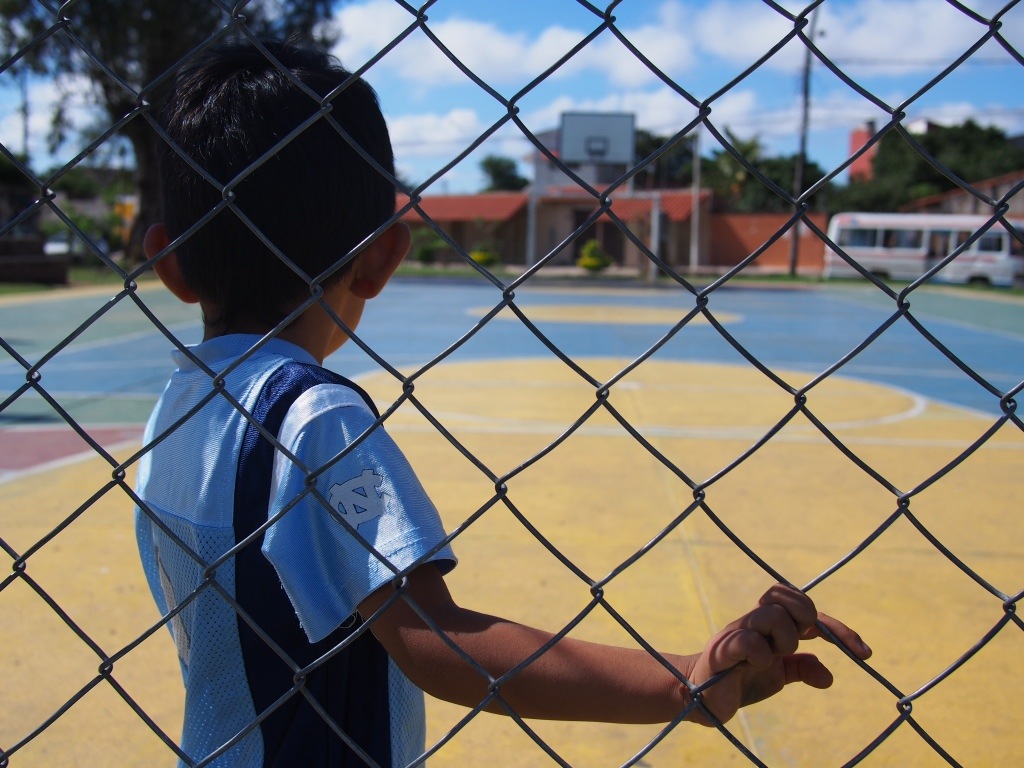 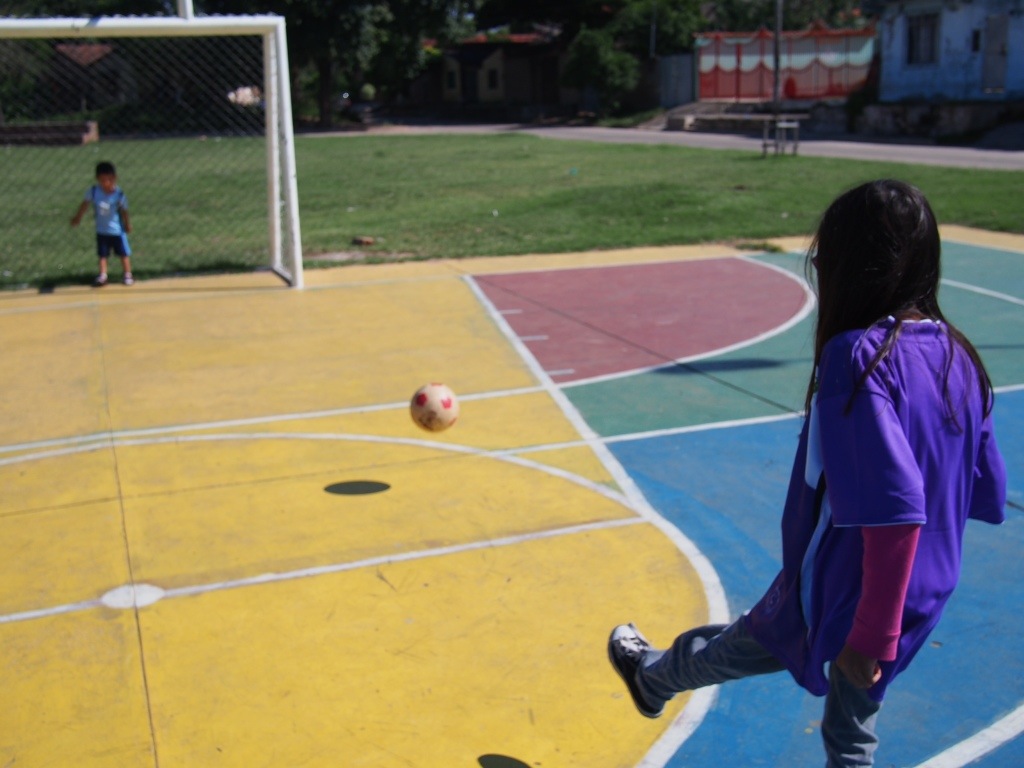 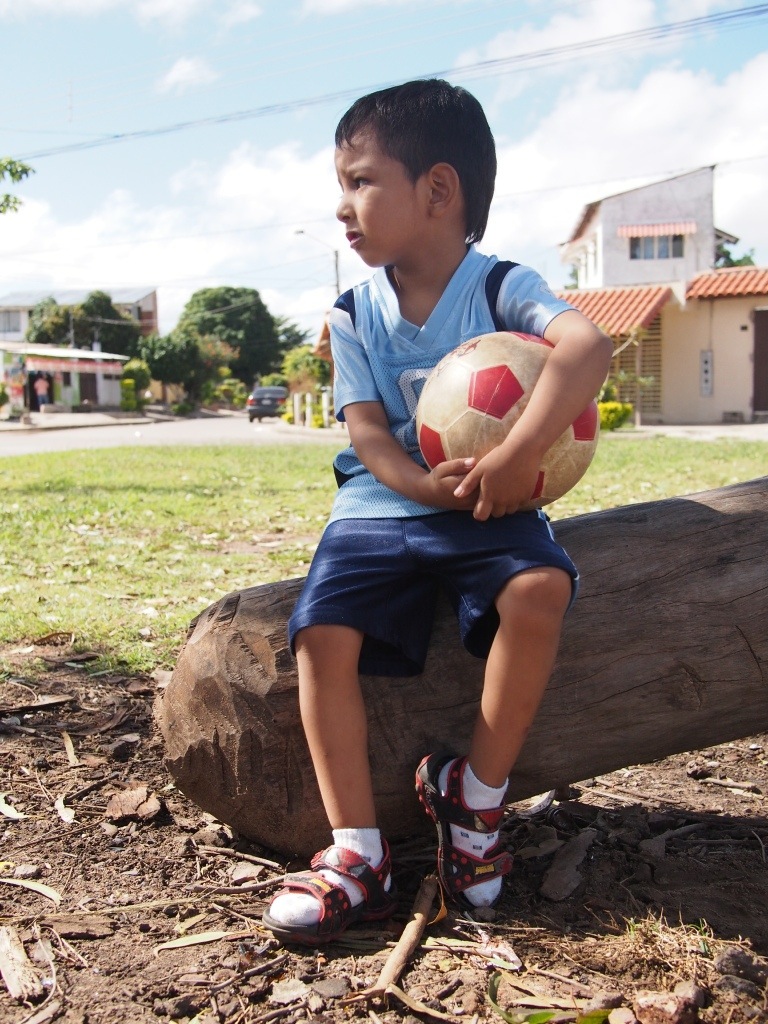 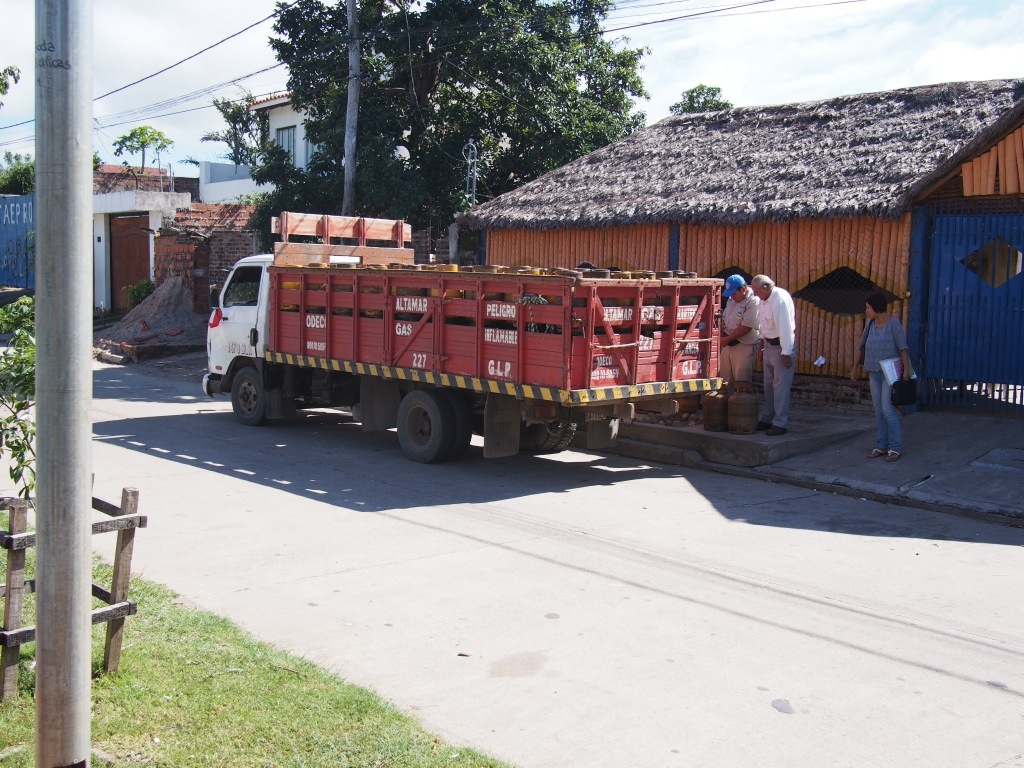 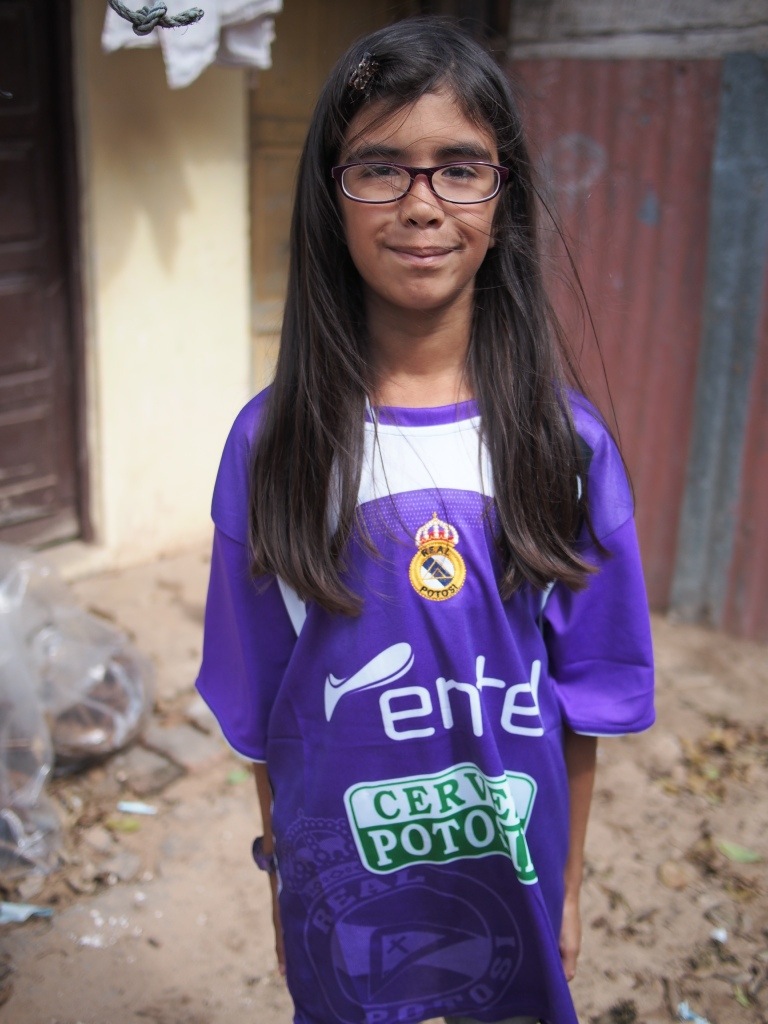 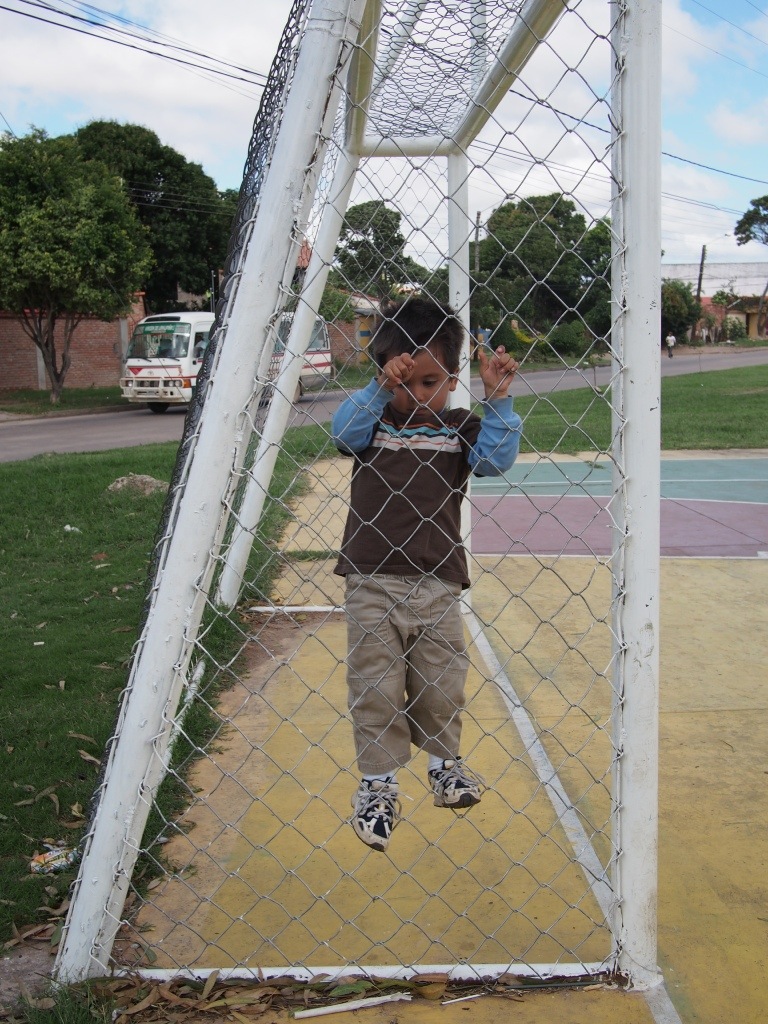 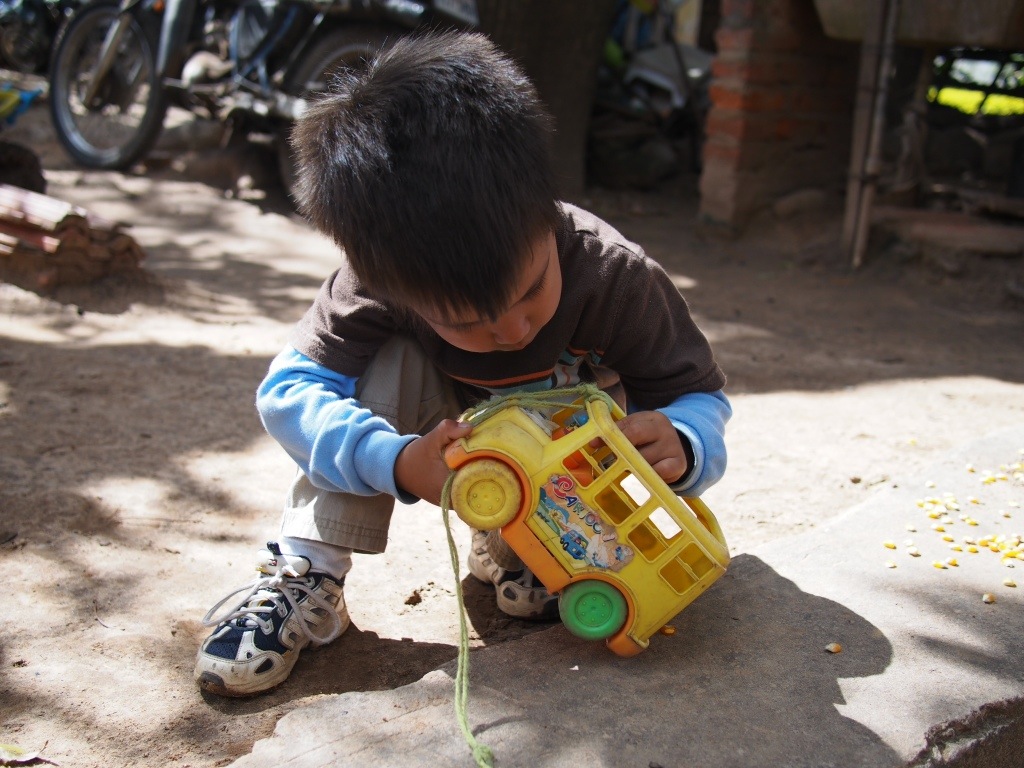 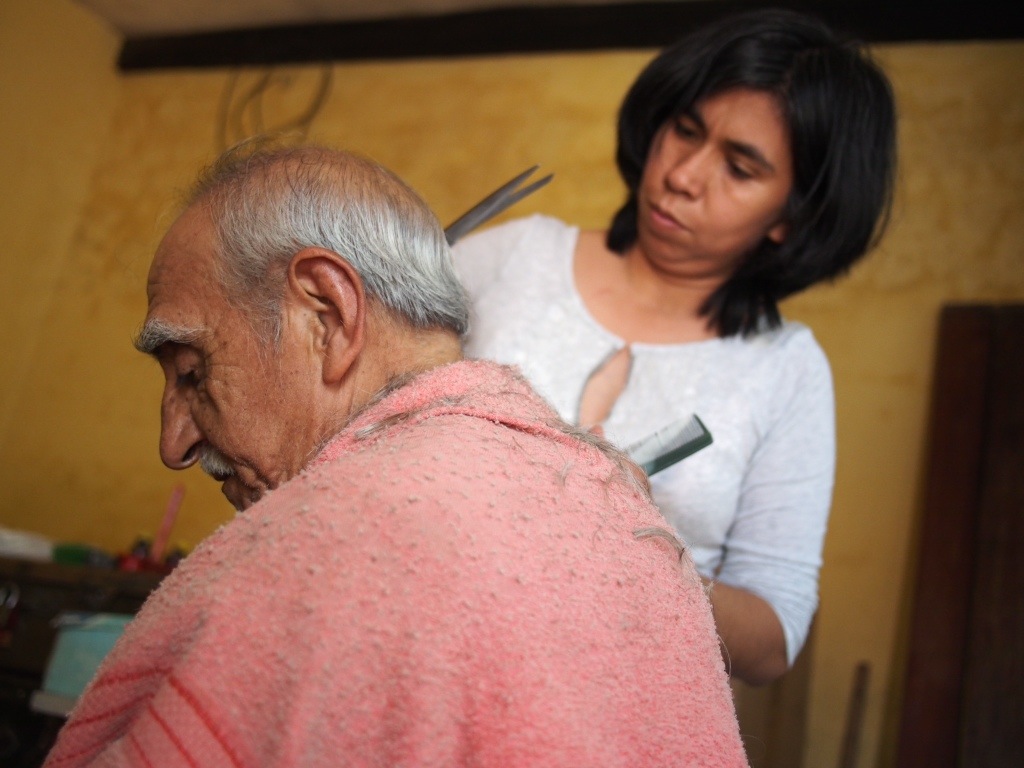 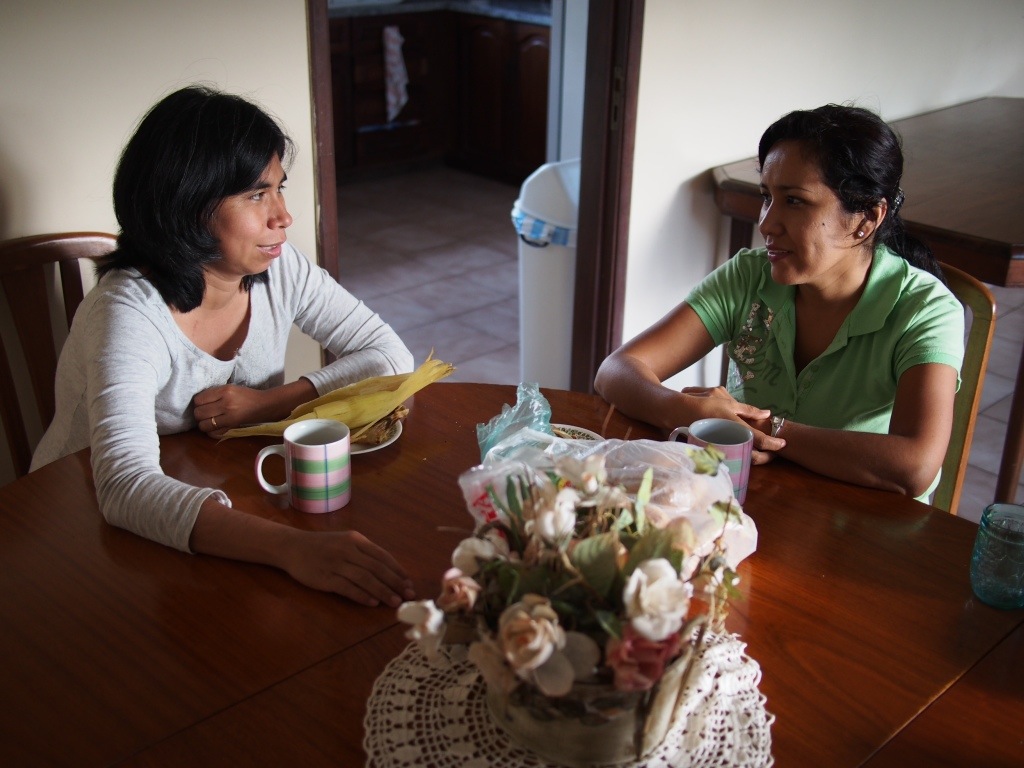