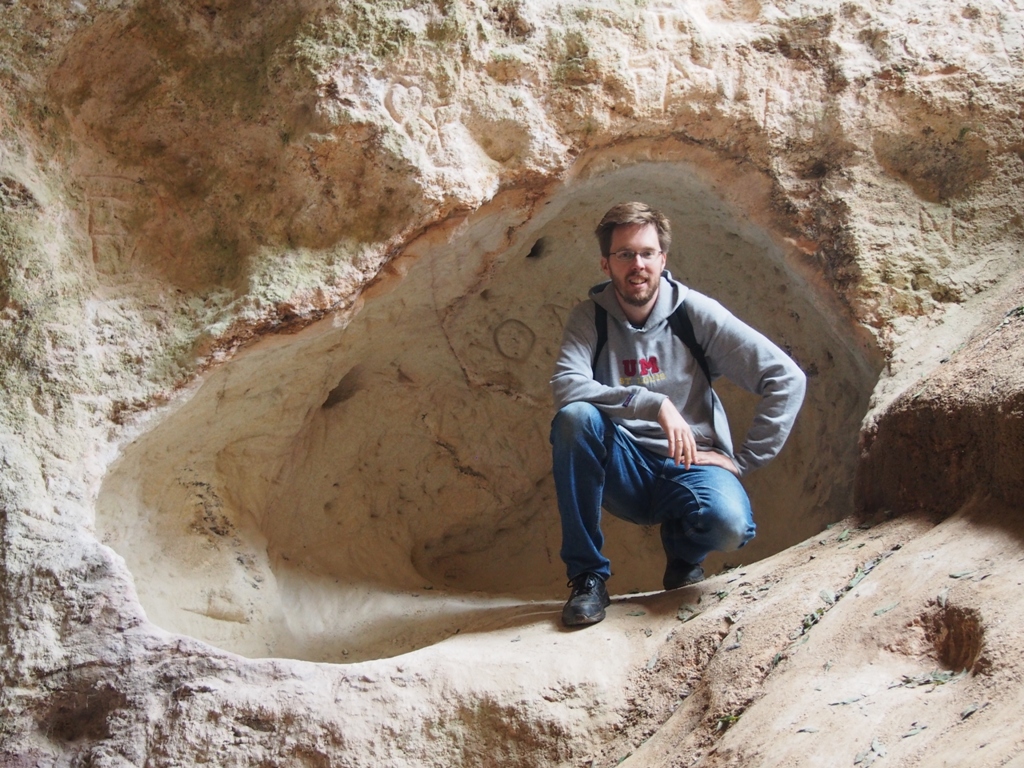 This was a tale of two halves of a day.

Yoli and I woke up somewhat stiff from the beds. The kids woke up covered in mosquito bites. They began calling it “mosquito pox.” Yoli tracked down the mosquito, swollen from its meals, and killed it.

Later in the morning we hired a taxi driver to take us to the other side of the Represa Guapomó to see a couple of the area’s attractions.

This is a man-made lake. The driver explained that the lake was created to provide water for San Ignacio, and for that reason no motorized boats are allowed in it. There is a dam, but no electricity is generated or anything. When water reaches a certain level, it flows through a spillway to the other side.

We first got to see the Cueva de Yeso, a little cave. This is also man-made. The driver said it was formed over time as people excavated materials for making plaster. It was a neat little cave, but not much to explore. Since we were on the meter, we had to head back quickly.

Next we went to see a large Cristo statue. It is a sort of mirador, allowing people to look across the lake to the town of San Ignacio. I don’t have a zoom lense, so my photos are somewhat lackluster, but it was a nice sight.

After all this we headed back to eat lunch. Noemi and Norma made pacumutos of beef today. We had to move all the tables inside, though, because rain was threatening.

And it did eventually make good on its threat. The second half of our day was soaked. Just as Noemi was leaving to go teach a class at school, rain began to fall. Yoli and I and the 8 kids spent the next few hours cooped up in her little apartment. I used the time to blog. The kids played on iPad, computer, etc. They played Monopolio. They whined.

After a while, Norma surprised us by popping some popcorn and putting it into cones made of paper for us. A nice little treat.

Looks like the chance of rain is low the next few days, and warmer weather is coming. We’ll see how it goes. 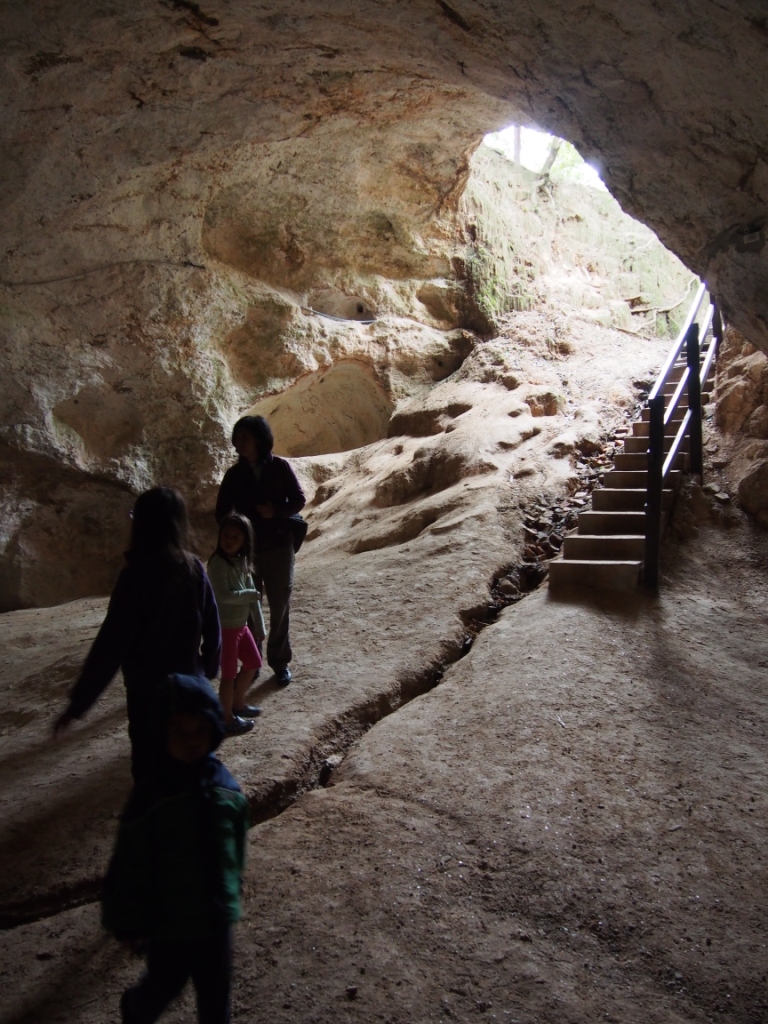 One Reply to “The other side of the lake”