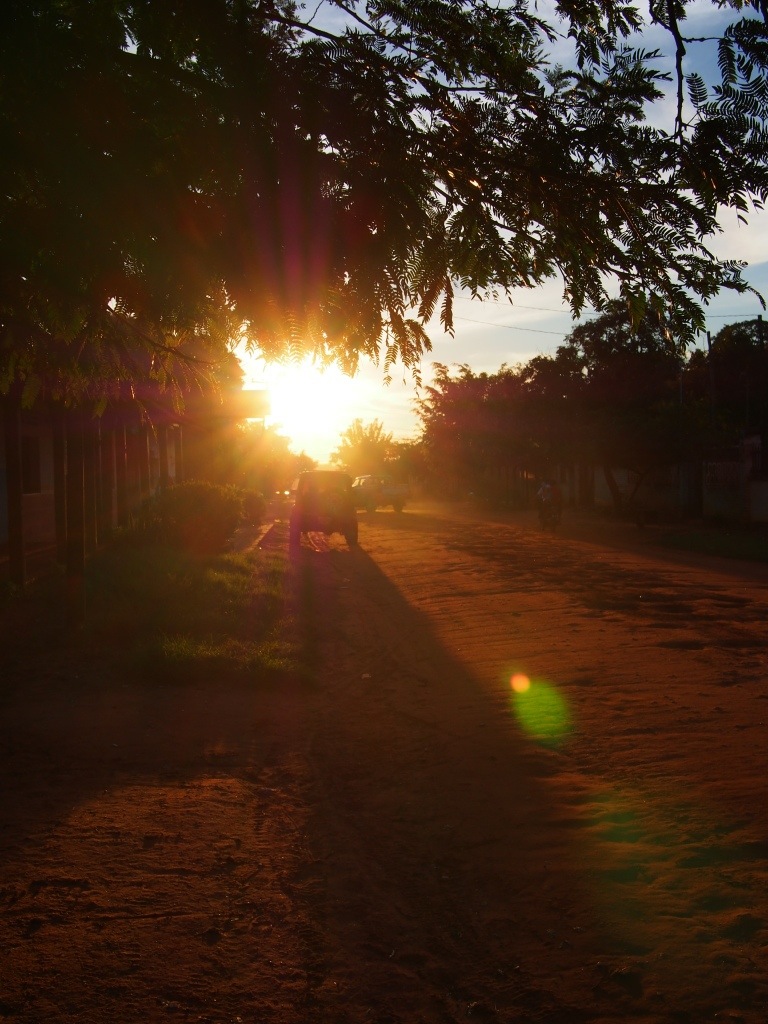 Our last day in San Ignacio was spent packing, lounging, waiting. We were at Noemi’s for much of the day. While there, Norma, the pastor’s wife, showed Yoli and I the church, their parsonage, and then a home they rent outside of town. This latter had all sorts of different fruit trees.

There was confusion over lunch. We never could get a recommendation for a nice restaurant to eat it, mostly because our family and friends there don’t often eat at restaurants, and when they do they go to those of the fast food variety. So instead we just ate in and made salchipapas (hot dogs and French fries) with green beans. Only our family touched the green beans.

Our bus was set to leave at 6 p.m. sharp. These buses are very punctual, Noemi said, because if they leave and a passenger fails to arrive in time, they can sell the seat again down the line and make more money. As the hour drew closer, I got anxious we might miss the deadline. Our family was packed and ready, but Noemi was not. She had more to do, since her family will be staying two weeks in Santa Cruz. Still, I was surprised when she gave her kids tea and bread. It seemed to me like a sure recipe for potty breaks along the way (which I was decidedly trying to avoid).

Then Norma offered us some pieces of a cake she baked. She has a side business doing cakes, and wanted us to sample her wares before we left. I couldn’t turn down cake, but still we were right up against it.

Noemi ended up taking one or two daughters on a motorcycle taxi, while the rest of us (and the bags) waited for a car taxi to arrive. It felt like eternity, but we did make it to the bus in time, though we were almost the final passengers.

I actually liked this bus ride better than the one to San Ignacio. We left earlier, and got the dirt road portion out of the way first. There was an early dinner break, rather than a halfway potty break. So by around 10 or 11 p.m., the road was better and there were fewer interruptions. Best of all, we got to Santa Cruz around 3 a.m., when traffic was light — and traffic lights could be ignored. Only drawback was that the ride was humid.

It felt good to be back at the guesthouse. The soft beds, decent bathroom and shower, and living room furniture were like heaven.

My final verdict on San Ignacio? We were not comfortable, but I’m glad we went. It is a nice town, and had things to offer, but we didn’t enjoy it as much as we might because we didn’t have a good place to rest. If we do it again some day, we’ll be sure to get a hotel room. 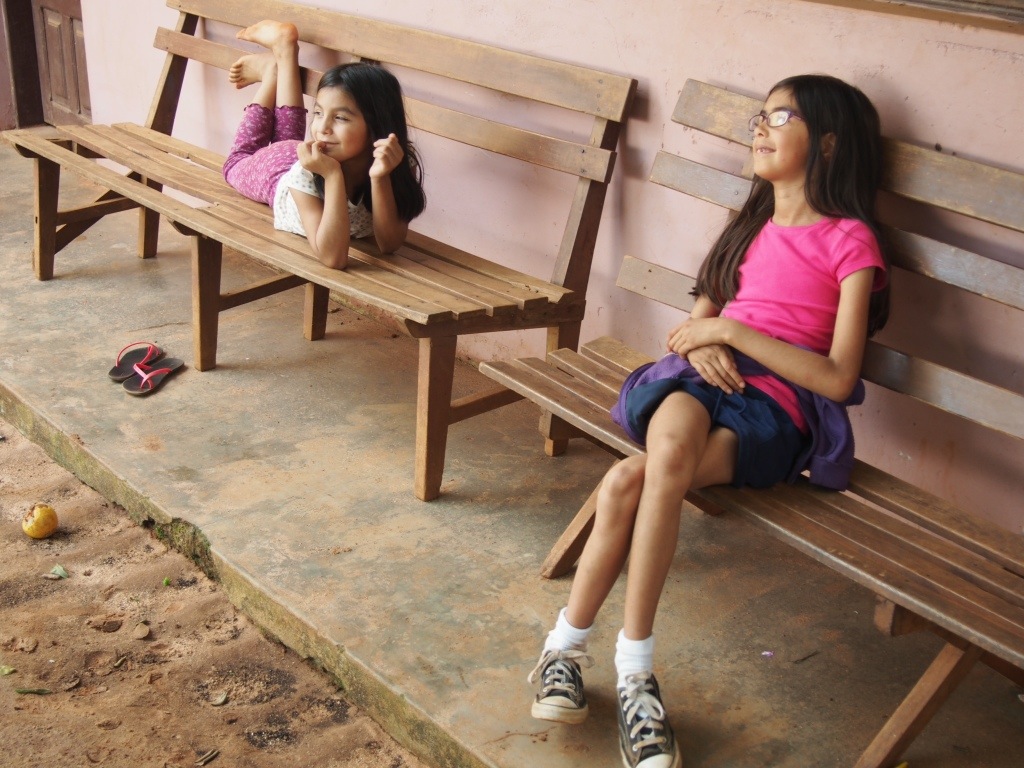 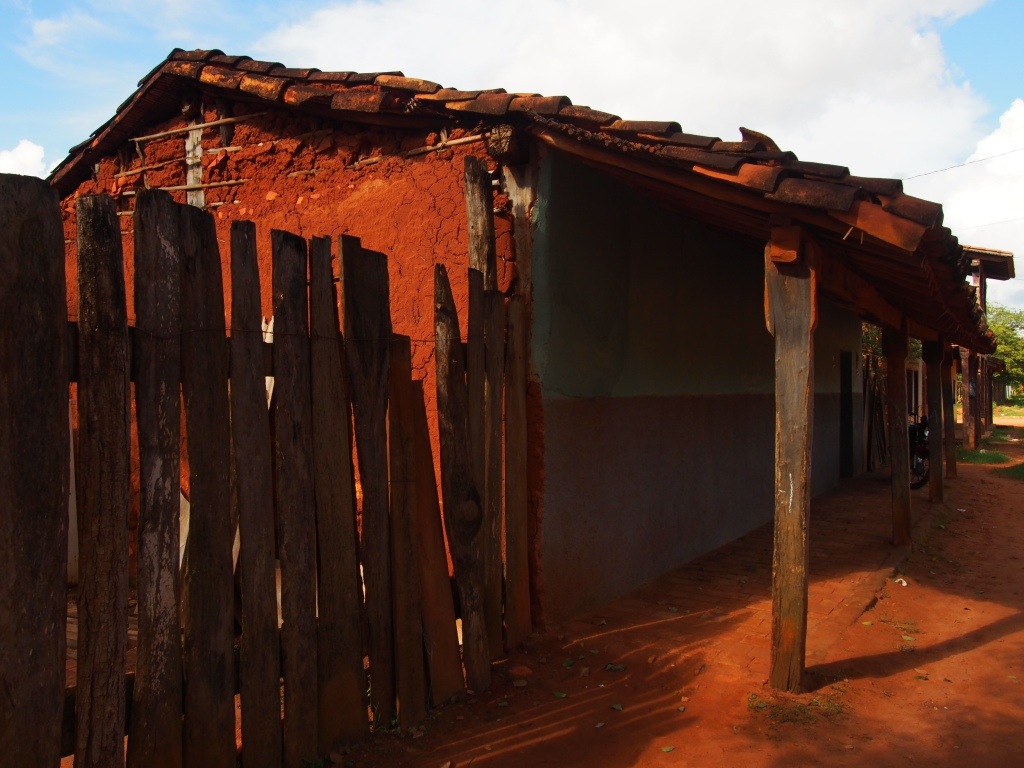 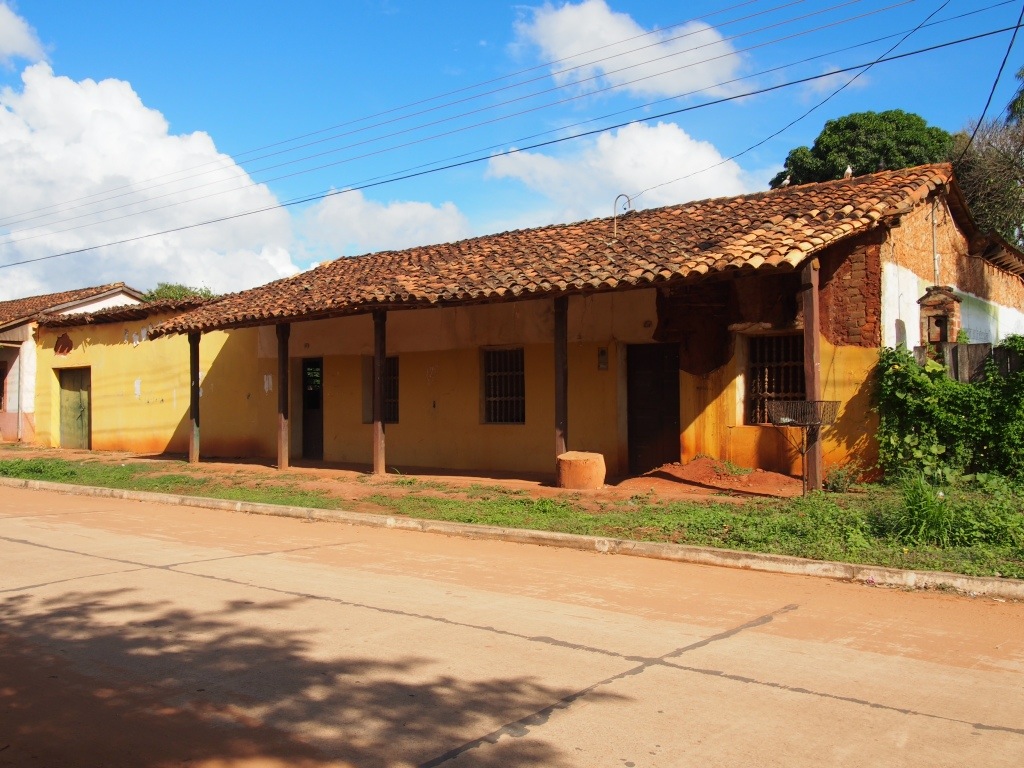 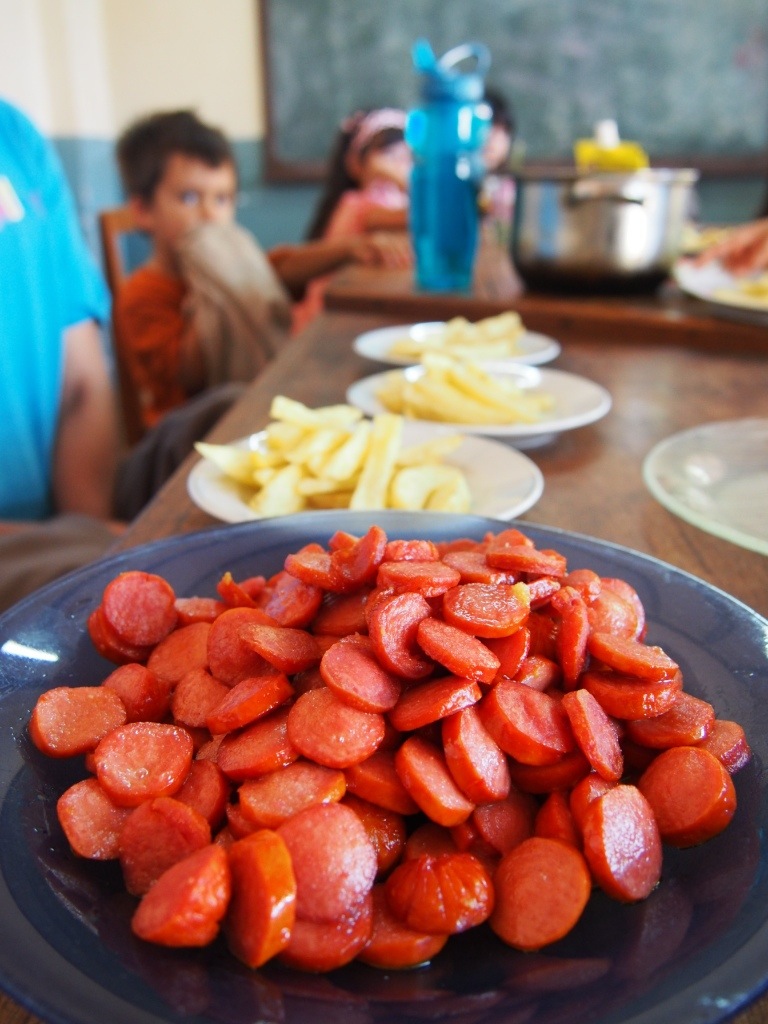 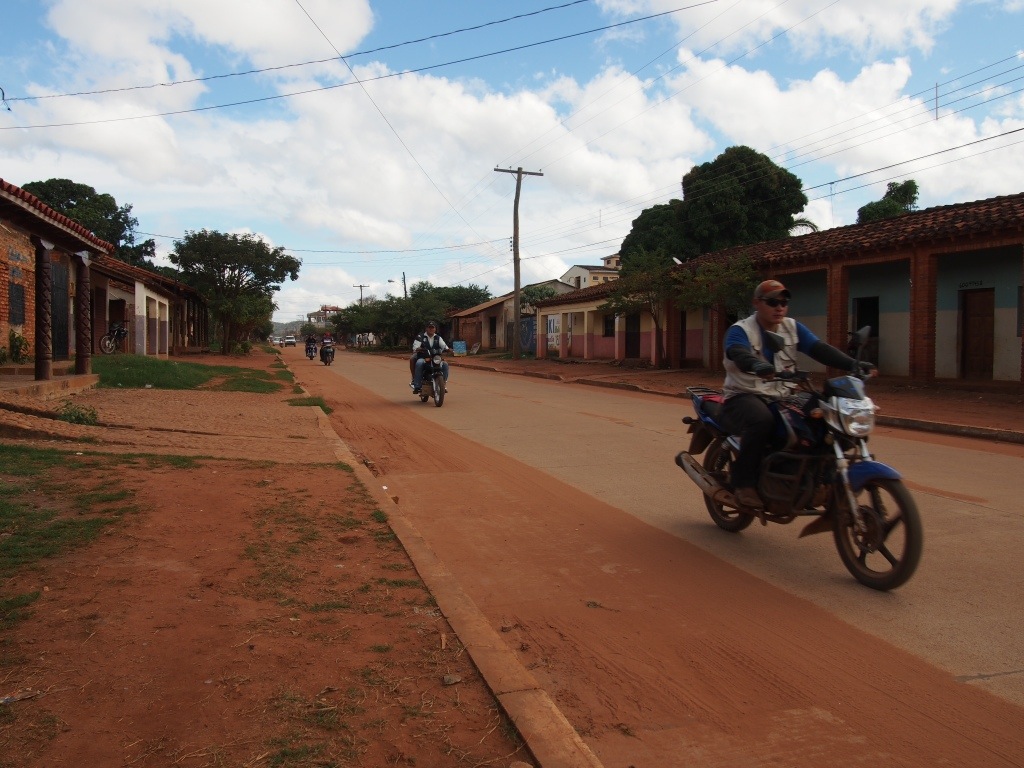 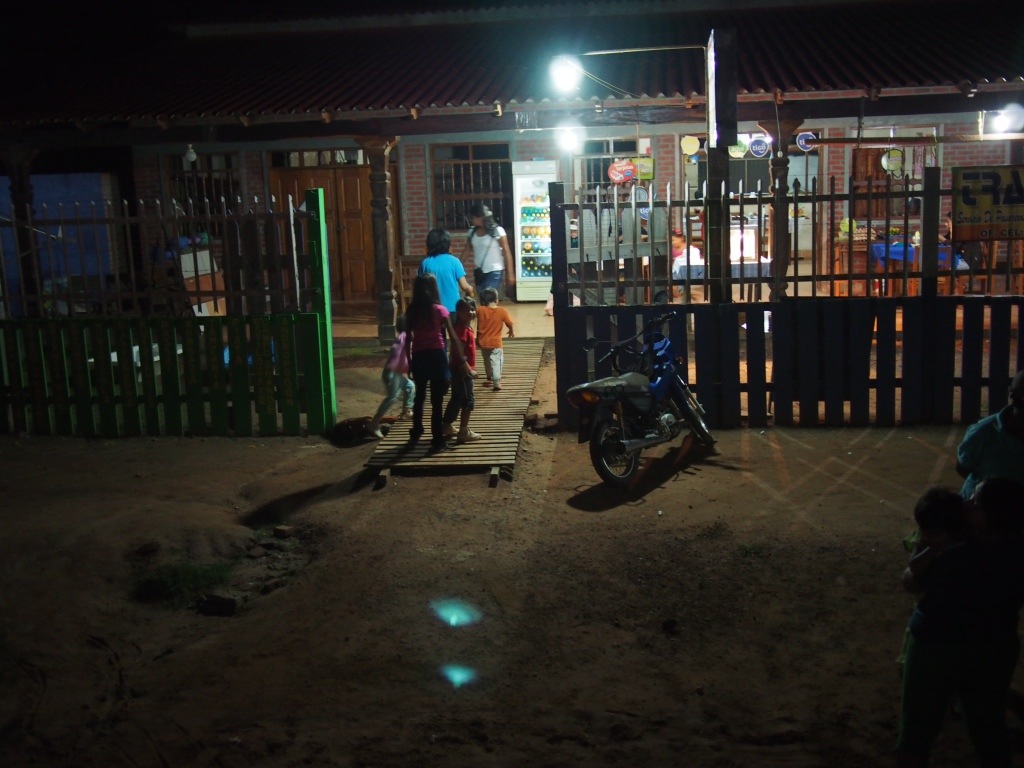