We spent Sunday in Yoli’s neighborhood.

We headed to her parents house first thing, and they showed us the new store and kitchen which are nearly finished. The old kiosko still stands, but it will be removed before long.

To get ready for lunch, we had to start moving some things into the new kitchen, like Doña Lucila’s little old propane stove. Her daughters all want her to replace it with a new stove, but she refuses because it was a wedding gift. And besides, it still works fine, she says.

END_OF_DOCUMENT_TOKEN_TO_BE_REPLACED

Today I’m getting over my first (and hopefully last) bout of Montezuma’s Revenge. We’re not exactly sure what caused it. Theories range from some salteñas I ate on Sunday night to my drinking of tap water at the seminario (which I mistakenly believed was filtered).

Regardless, I’m feeling better. This was something I knew would happen eventually. From now on, I’ll be boiling all my water at the seminario and storing it in water bottles. That should help.

END_OF_DOCUMENT_TOKEN_TO_BE_REPLACED

Well, now we’re down to the wire. Two and a half days left before I return to the U.S.

This weekend was pretty nice. I got to spend a lot of time with Yoli’s family, and the two of us got some important things taken care of.

On Saturday we went to have our pictures taken. It’s a requirement with this fianceé visa application. The funny thing (to me) is that here in Bolivia all photos for official documents are very strict.
END_OF_DOCUMENT_TOKEN_TO_BE_REPLACED

Yes, folks, here you go… 29 fabulous photos from the latter half of my trip. They turned out GREAT! I hope you enjoy them.
END_OF_DOCUMENT_TOKEN_TO_BE_REPLACED

The bus ride took longer than we thought it would. The most interesting part of the ride was when we had to disembark from the bus to cross Tiquina Strait. The bus went across on a ferry and, after paying a fee (of course), we were herded into motorboats and went across. Once on the other side, we petered around the plaza and waited for the bus to arrive. Once it did, we got back onboard. But not everyone realized the bus had come. The driver didn’t seem to care. He began driving off after honking a few times. Some passengers began yelling “Faltan! MUCHOS faltan!” (Missing, there are many missing!) So he relented and went back to pick up the stragglers, who were still unaware of their plight.

END_OF_DOCUMENT_TOKEN_TO_BE_REPLACED 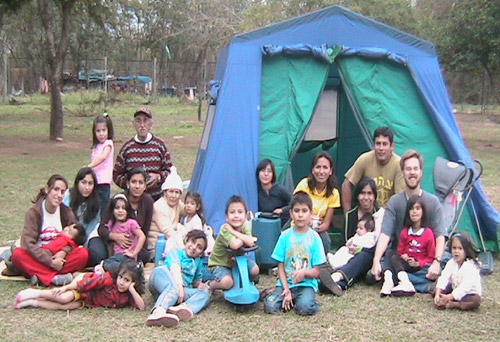 The last two days we have spent almost entirely with family.

END_OF_DOCUMENT_TOKEN_TO_BE_REPLACED 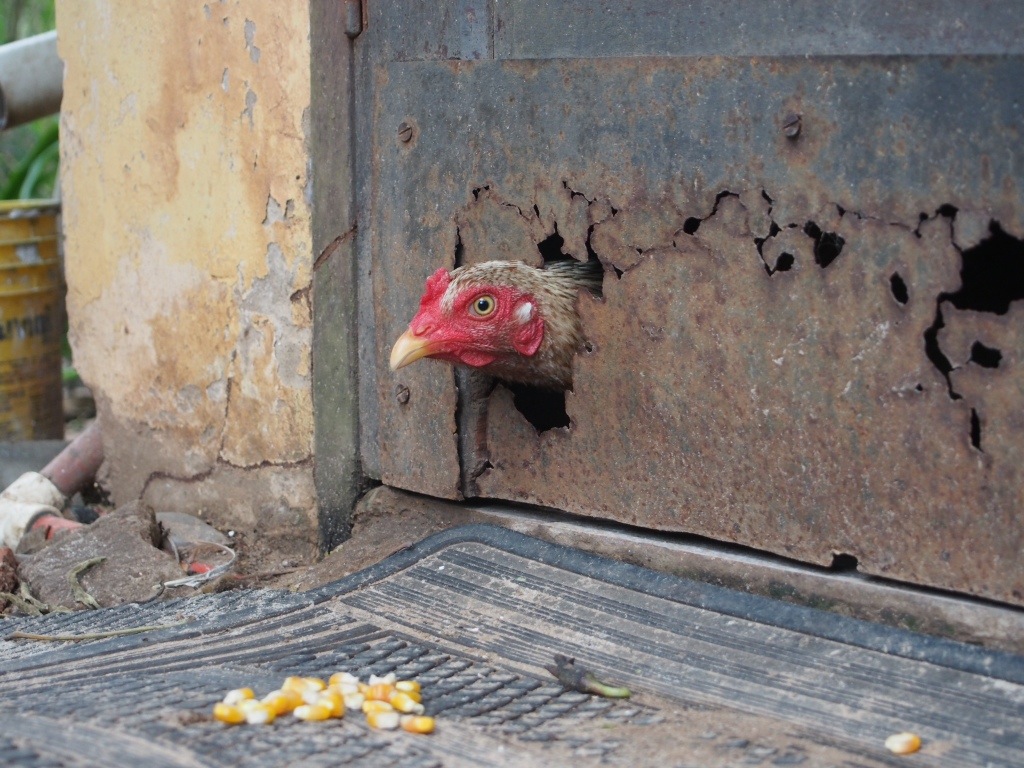 Sunday in the U.S. was Father’s Day. Down here in Bolivia, it was just the Lord’s day.

We went to Yoli’s old church, Esmirna, which is right next door to her parents’ house.