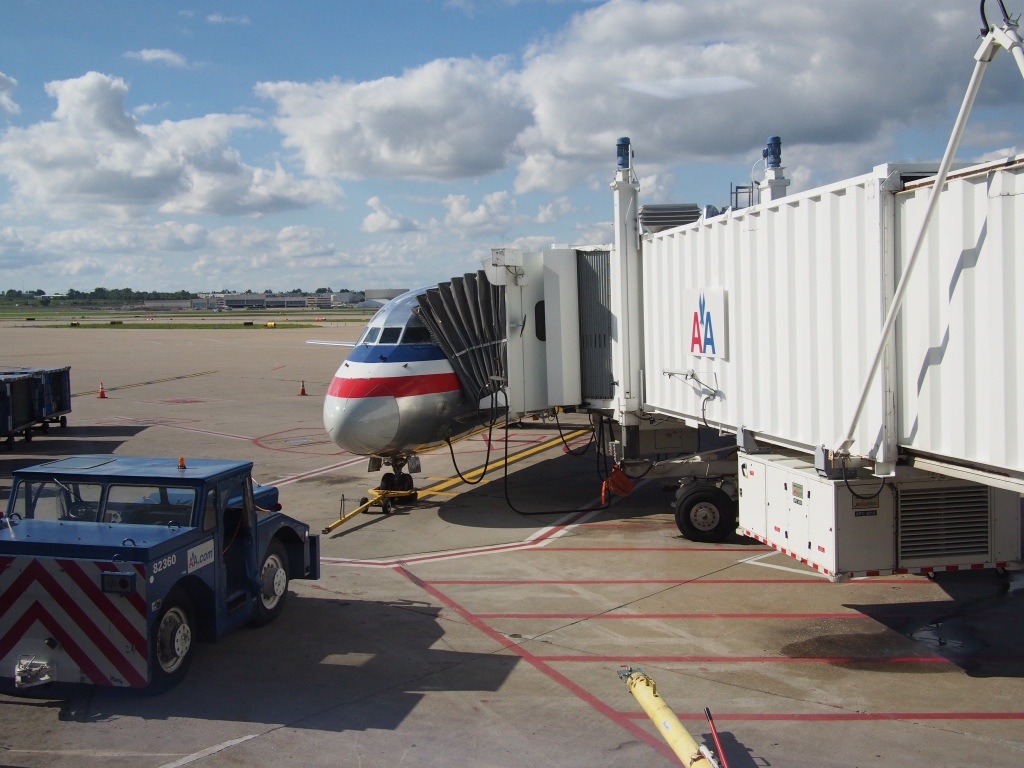 It was going so well. We sailed through check-in and security at Lambert, and had few problems on the long flight from Dallas to Santiago, Chile.

We got to Chile and followed the signs for “international connections,” because after all the final leg of this three-part trip was going to be a LAN flight from Santiago to Santa Cruz.

The boarding passes AA printed in St. Louis said gate 25, but the international gates only seemed to go up to 23A. Various workers told us conflicting stories about whether a set of locked doors would eventually be opened. Finally we retraced our steps, until we found someone actually helpful in an airline lounge. Turns out our Santa Cruz flight was not an international flight. It stopped first in Iquique, Chile, and it was a domestic flight — and a big problem for us.

See Chile, like Bolivia, loves North Americans so much that they charge a tax to such folks when they enter the country ($160 per person). If this had been an international flight, then no problem. We just connect and fly to Bolivia. But this was a “domestic” flight. We had to enter the country — go through customs, passport control, etc. — then re-enter the airport and go to the domestic side in order to make the flight. An extra $800. Thanks, Chile! Thanks Travelocity!

It stung badly. And we were pressed for time. A kindly passport agent guided us through everything we needed to do, and couldn’t have been more sympathetic.

But it meant more lines, more waiting, more frustration, more hurrying. At last we reached the connection; we hadn’t missed it. And off we want to Iquique.

Iquique is along the Pacific coast, not too far from land that once belonged to Bolivia (the loss of which Bolivians hold against Chile to this day). It was a weird moonlike landscape. It’s a desert region, similar to the “Bolivian” desert in “Quantum of Solace,” which was filmed in the same region.

Things got weirder. Everyone had to deplane, go through customs (where we showed the customs papers we had already had stamped in Santiago), and go back on the plane. More lines. more waiting. More frustrated kids.

I have always been bemused by the Bolivian grudge against Chile. But I suppose now I have my own grudge. ¡Recuperemos nuestro dinero!

A couple hours later, we were in Viru Viru airport, standing on a stairwell for what seemed like eternity, awaiting our turn in immigration control. I had a pounding headache and I was thirsty. Welcome to Bolivia. Still, the end was in sight.

We grabbed our bags (at least SOMETHING made it all the way through with no hassle), and eventually Heidi and Corina found us. We got to see Corina’s kids Keiden and Marlee.

Traffic was thick. Corina says there are a lot more cars now clogging the roads. I believe it. The smell of diesel fumes was strong, as usual, and there must have been fires. I could smell burned plastic along the way.

After a long ride, we arrived at the Hebron Seminary guest house where we will be staying for this trip. We haven’t stayed here since Nov. 2003 when I came with my parents for my wedding with Yoli.

Our rooms are great, seems like a lot of space. Just as everyone was getting settled in, I went for a drink. I was parched. Santa Cruz is nearly in winter, but it was still 89 degrees when we arrived. I drank a big glass of water, and immediately felt noxious. You can guess what happened next.

A few hours later, things are finally, finally quiet. My headache has improved, and I think I am rehydrated.

At least the hard part is over. We’re safe, sound. What will tomorrow bring? 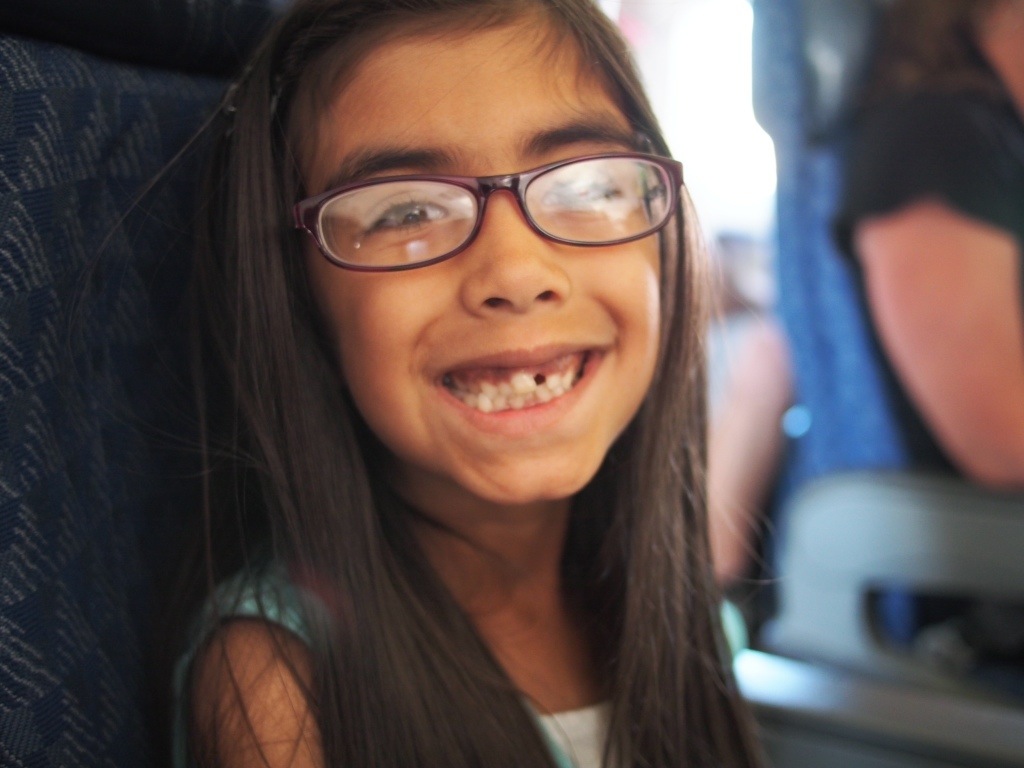 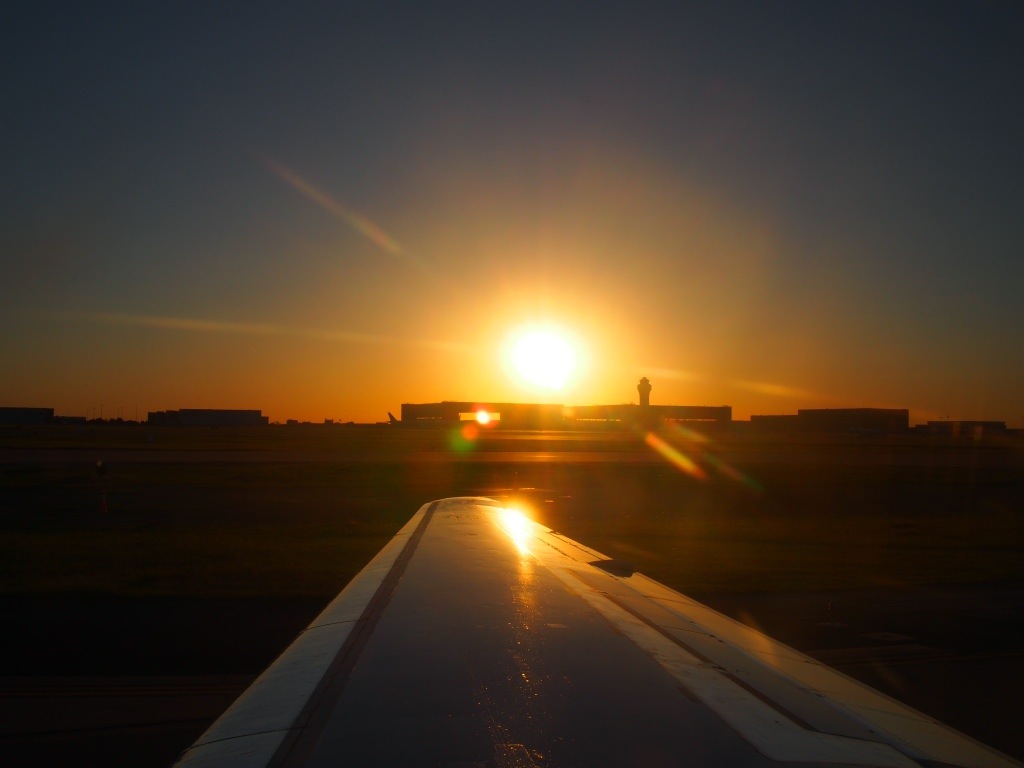 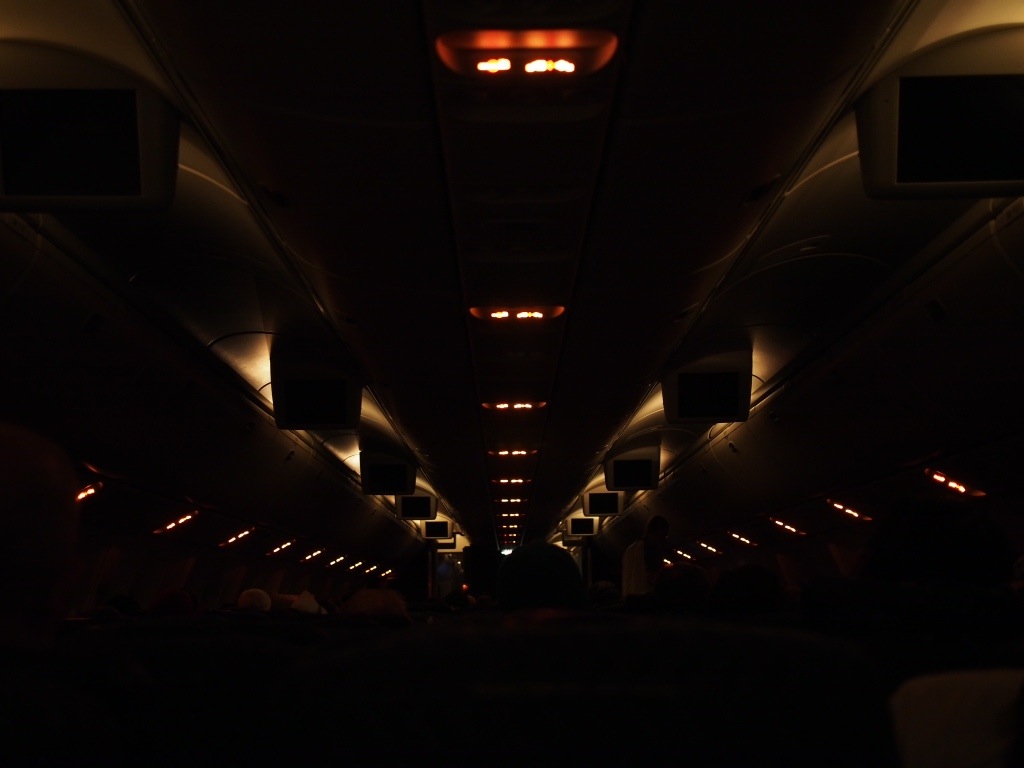 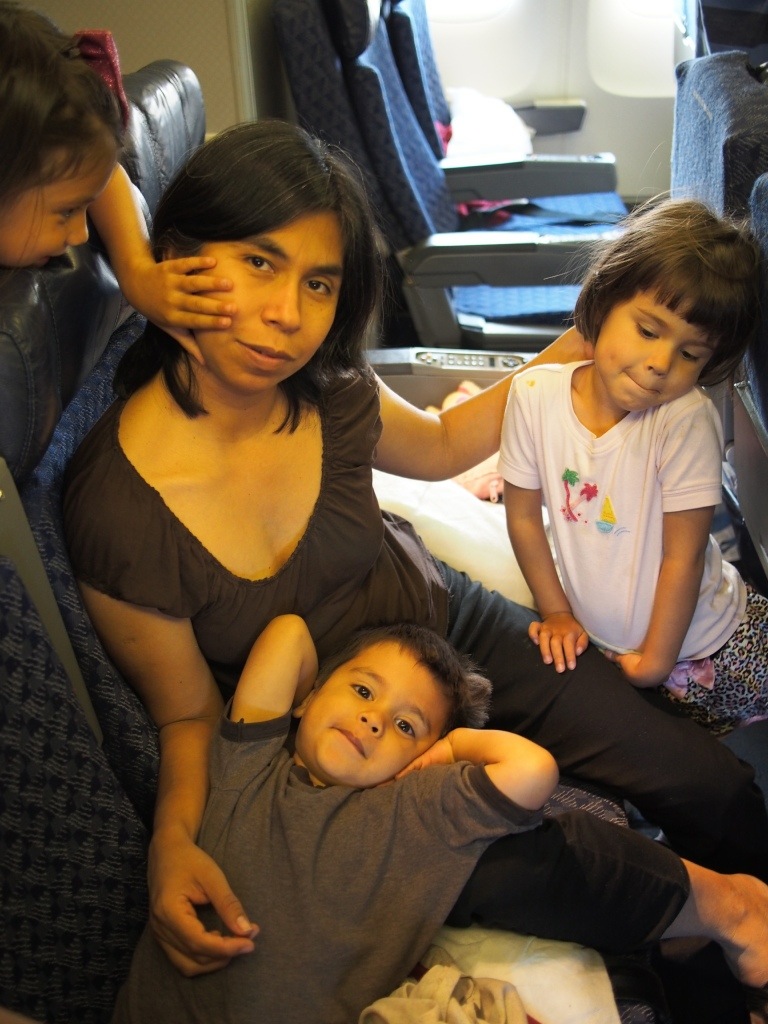 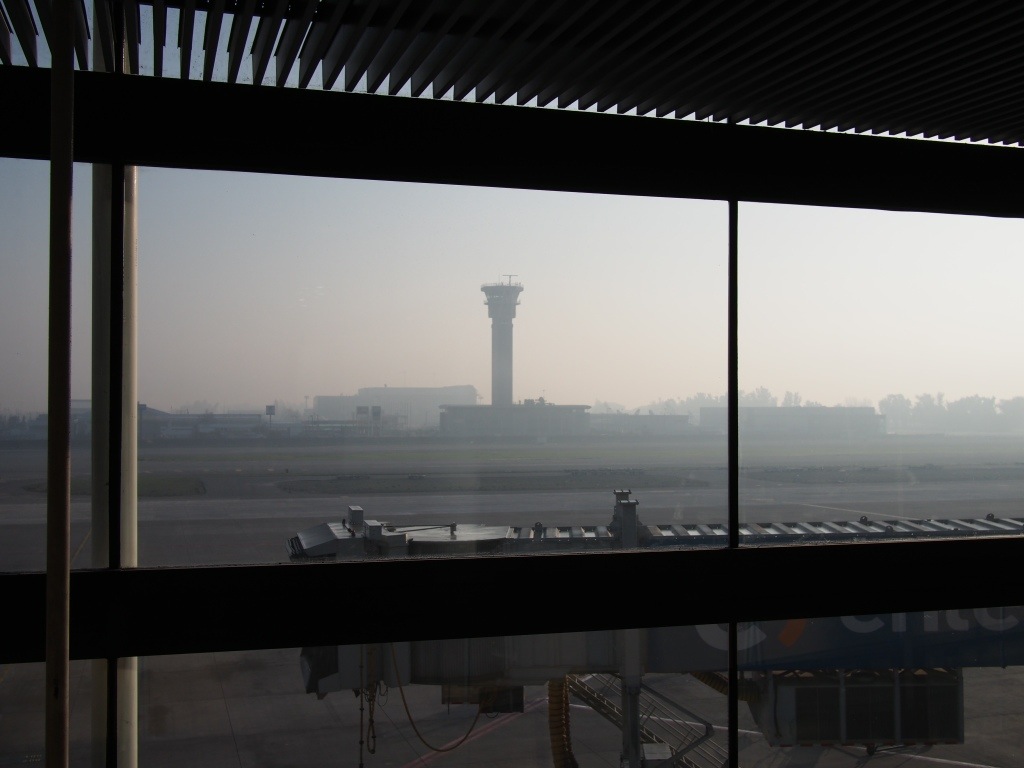 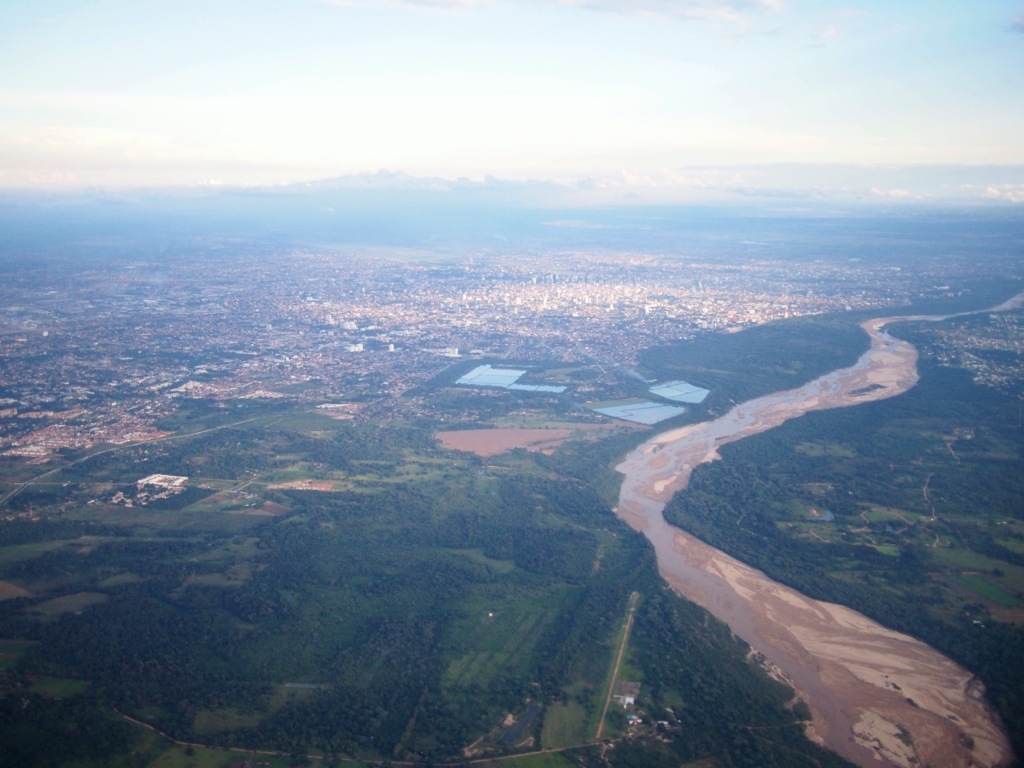 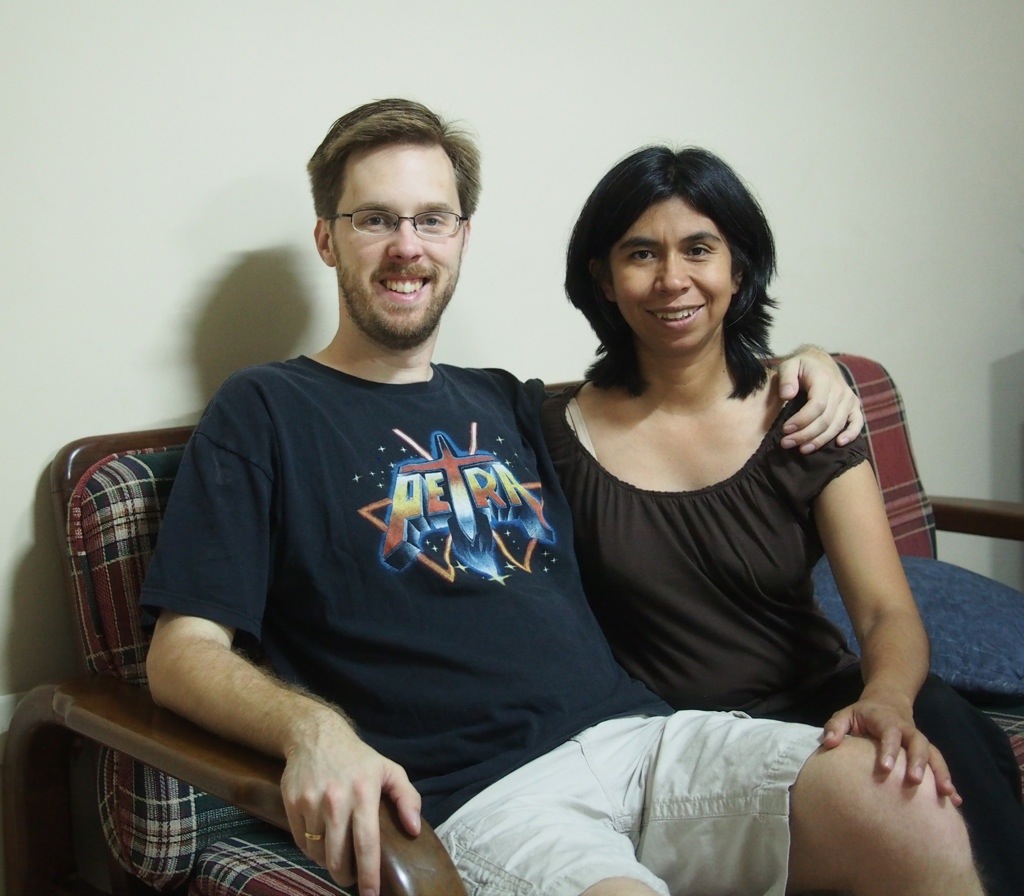